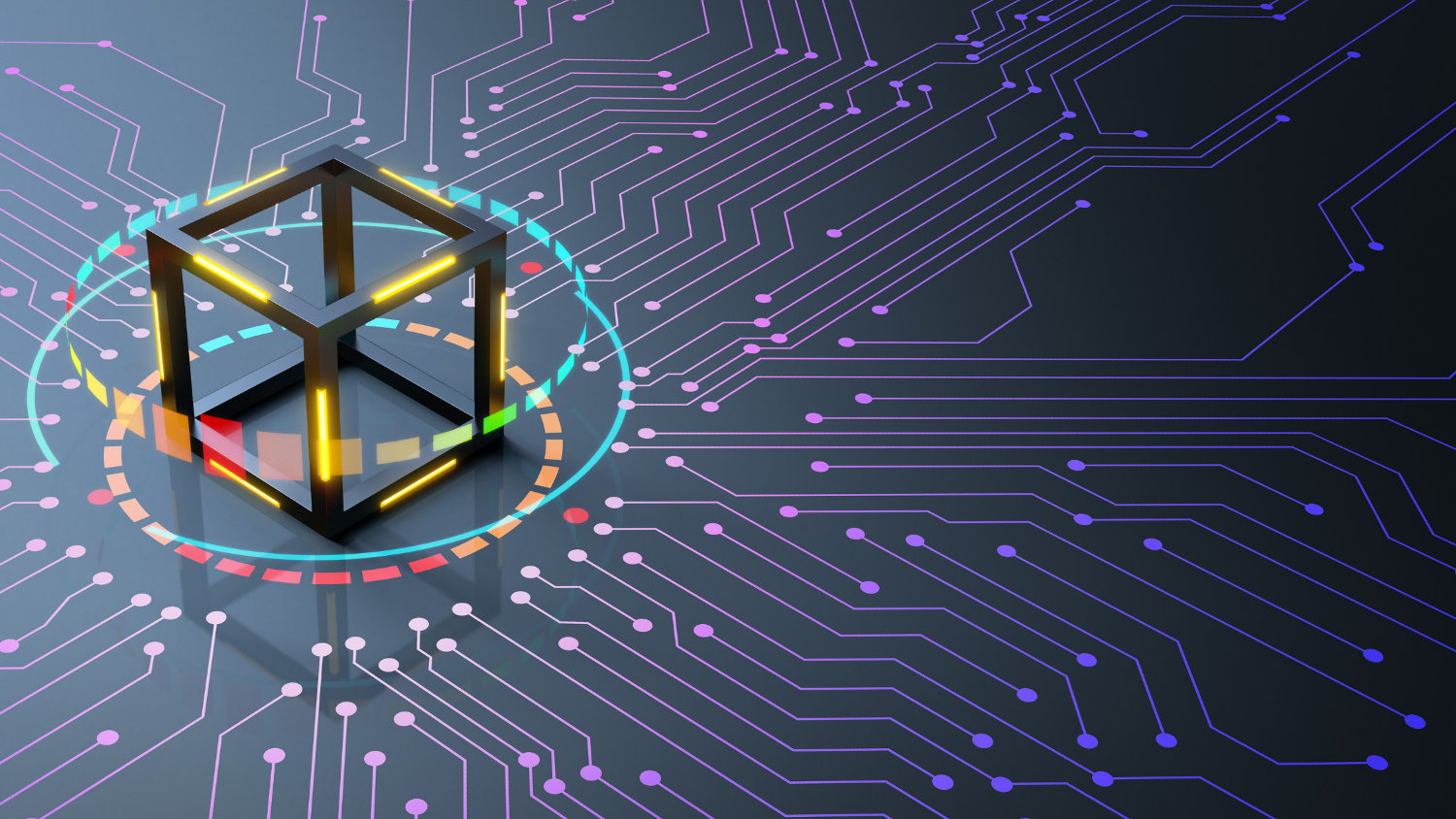 Blockchain, So Hot Right Now! … Or Is It?

Blockchain has been ‘hot’ for a few years now, with a roller-coaster of associated emotion usually closely linked to the price of Bitcoin. Gartner, which pioneered the “hype cycle” for emerging technologies, introduced a hype cycle dedicated to blockchain in 2017. The 2021 version includes more than 20 blockchain applications.

The killer app for blockchain is cryptocurrencies. At this writing, the total market capitalization of the global cryptocurrency market is over $2.3 trillion, up from about $750 billion at the beginning of 2021. That’s a huge asset class – nearly a quarter of the value of all the gold that has ever been mined (over 6 billion ounces at, currently, around $1750 per ounce) – and it continues to grow – for the time being. Cryptocurrencies have spun off the growing market for NFTs (non-fungible tokens) – i.e. blockchain records that confirm ownership of digital assets. Like Jack Dorsey selling his first tweet for nearly $3 million.

Cryptocurrencies are also thriving for better reasons than asset appreciation, including the communities that they create. I and LearnerShape have been working with the Cardano Project Catalyst community, and it is truly impressive, using the wealth generated by Cardano’s ADA cryptocurrency to incentivize many hundreds of people to work on hundreds of cooperative innovation projects. As venture investor and network effects guru James Currier said in a recent interview:

“[Blockchain] allows us to not only see that we are a node and we have links, but we have ownership and we can see the benefit to ourselves for participating. ... I can use my shares to pay my employees, but now I have tokens to pay the other nodes in my network. And maybe my employees are going to end up wanting more tokens than they want shares. … So I think that’s why you’re going to see the inclusion of tokens in a large number of businesses over the next 10 years.”

On the other hand, there are significant headwinds in the blockchain world. Steadily increasing regulation of cryptocurrencies is inevitable: China has recently banned cryptocurrency transactions completely and pending U.S. infrastructure legislation appears likely to introduce cryptocurrency transaction reporting requirements. Put simply, the world's major governments will not allow cryptocurrencies to be key financial instruments without regulating them (even as El Salvador has made Bitcoin legal tender, and other smaller countries consider doing similar). Among other things, cryptocurrency as a payment method is a key enabler of the current flood of ransomware.

There are several types of public blockchain applications that have promise in education (good summaries are here and here), including:

The bottom line seems to be that blockchain is making limited progress in education recordkeeping applications, and probably will not gain real traction in education (or for more specialized applications like smart contracts and incentivization) until it becomes accepted for this fundamental use case.

In principle, there should be ongoing and growing opportunities for blockchain-based recordkeeping in education. Recordkeeping is essential both for education itself and for employment (including hiring, workforce management and reskilling). Moving to blockchain-based records for these purposes has important advantages, including public availability of trusted records, immutability and persistence.

However, there are important barriers to widespread adoption of such technologies, including the need to build familiarity and confidence with blockchain technologies among educational institutions and employers, and to develop widely-accepted standards and protocols (including for handling changes to skills that have been immutably recorded on a blockchain).

At LearnerShape, we have begun to explore the potential for using blockchain in education. We see particular opportunities in combining our flexible, AI-based approach to skills with skills recordkeeping on blockchain. Together, these technologies offer the opportunity to create a durable, authenticated record of any skills or set of skills, for example as the format for a “universal CV”. There are clear and broad applications for this approach both in combination with our existing technologies for enterprise reskilling, and more generally.

As explained above, development of widely-accepted standards and protocols will be crucial to the growth of blockchain in education. We hope and expect that our approach of providing open source code as flexible infrastructure will supercharge the ability of our contributions to be widely adopted.

Please stay tuned here for further developments in our journey to add blockchain capabilities to our open source learning infrastructure.